Alexandr Bellu was born in Italy and his native country continues to accompany him through his entire life. After moving to the Prague district of Žižkov, he began his studies at the Czech-Italian secondary school where he founded the club Carta di Cividale with his friends. Its goal was to promote international student cooperation. He continued to work with the Italian community while he became a translator for the Czech-Italian Chamber of Commerce. He loves fashion and thanks to his contacts, during his studies, he managed to get in touch with the family of the Nero Giardini shoe company founder. Their philosophy, hard work and family atmosphere convinced him that it is a company that should have its representation in Central Europe. In 2015, he sold the store that has satisfied thousands of customers. Since then, he became interested in the field of new technologies. He is also successful in politics – he is a longtime representative, and between 2014 and 2018, was the deputy mayor and mayor respectively for Prague 3. 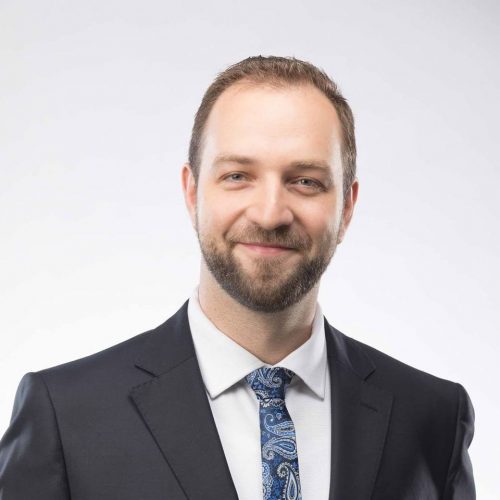